With her song, Hari Sue from Freiburg has convinced at the grand finale of the Song Contest "Dein Song für EINE WELT!" (Your song for ONE WORLD) and thus secured the title of EINE WELT song (ONE WORLD song) as well as a professional music video shoot.

In their song "Qui s'élèvera?", the singer raps about the loss of our forests' treasures - animals losing their habitat to clearing and deforestation, raw materials being turned into cash - and asks, "Who will raise their voice to put an end to all the damage?"

A strong message that deserves to be heard and recognized! As a EINE WELT song (ONE WORLD song), "Qui s'élèvera" will not only be heard on the EINE WELT album (ONE WORLD album) Vol. 4, which will be released next year, but will also musically accompany the tenth round of the School Competition on Development Policy as an anthem.

The second place and thus 2,000 euros secured Ben B from Hamburg with the song "Die weiße Taube fliegt weg". Malaika Wainwright from Herrsching was awarded third prize and 1,000 euros in prize money for the song "In A Dream". Also among the top 5 were Anna Pilar from Berlin with the song "Minutes to Midnight" and Emmylou & Lone from Freiburg with the song "Ohne ein Zuhause".

All information about the grand final can be found in the press release.

Download the press release of the Song Contest final (in German).

You couldn't watch the grand final in the livestream? Don't worry. In a few days we will make the video available on our website. 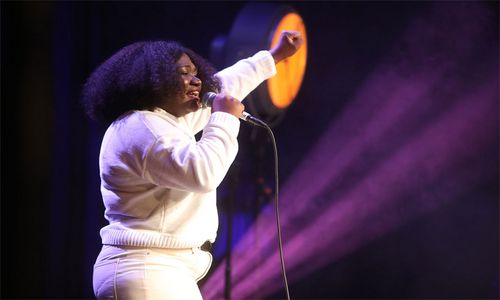 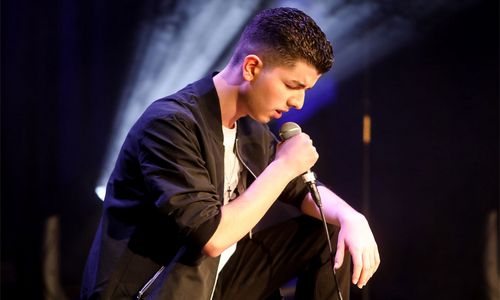 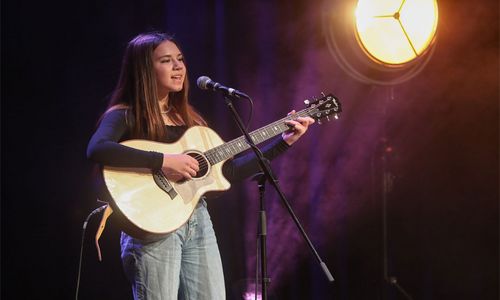 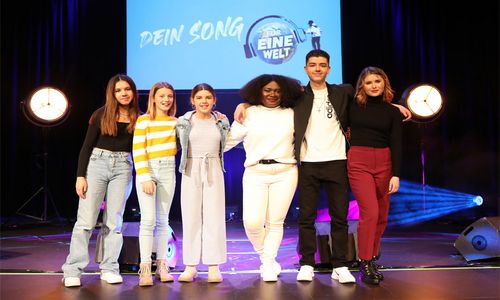 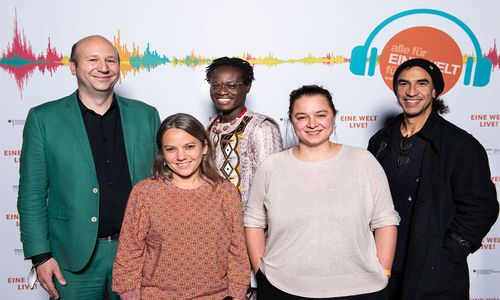 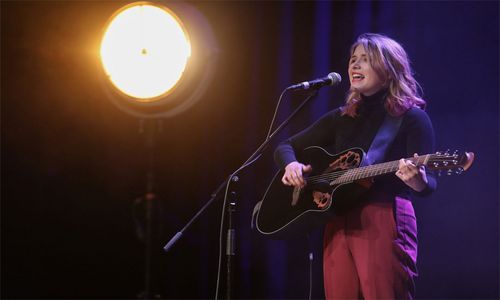 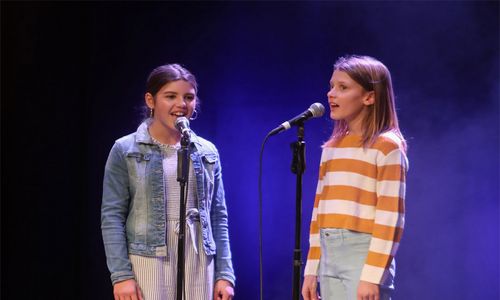 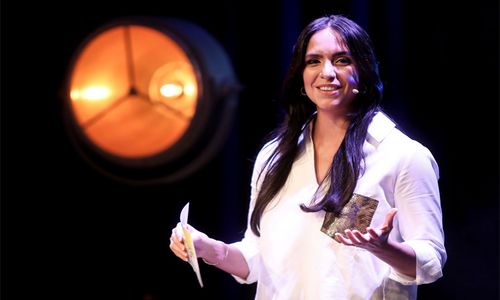 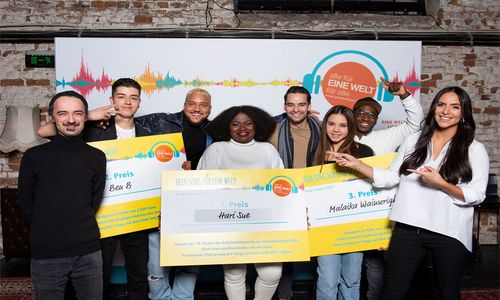 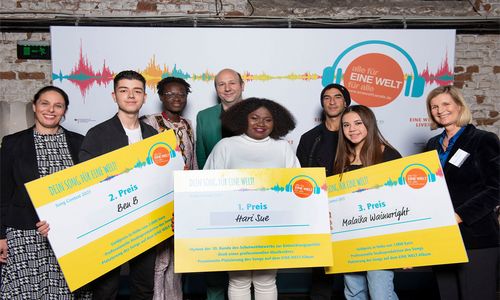 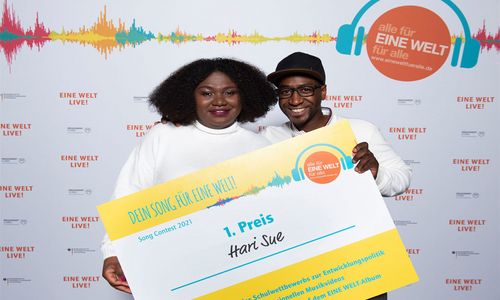 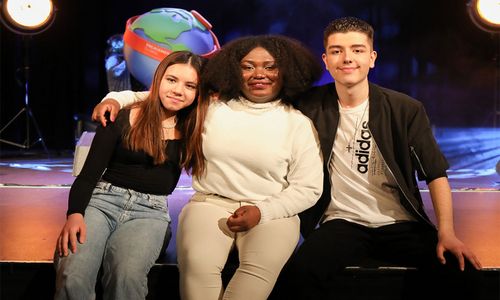 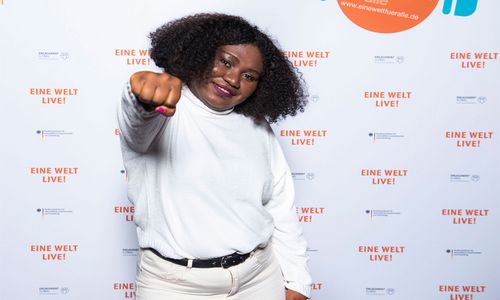 In this way we want to make our website more user-friendly. Agree to the cookie terms in order to use the site to its full extent and help us to further improve the user experience.